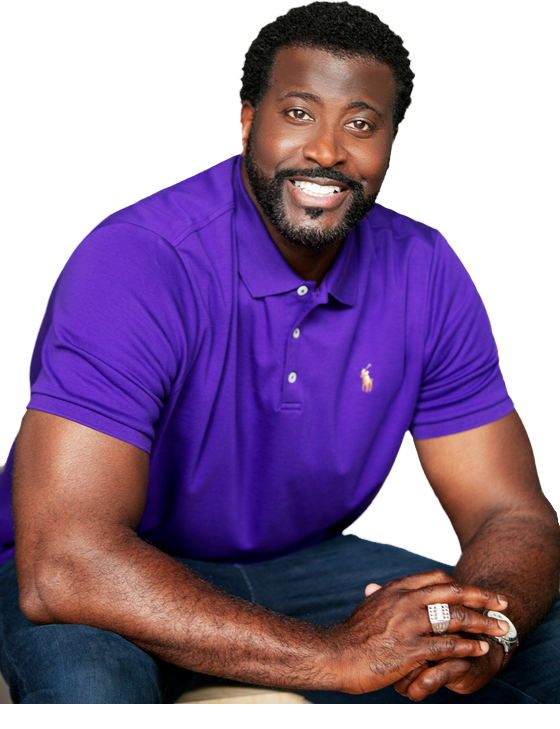 Jimmie C. Gardner is a motivational speaker who draws on the values and life lessons he acquired through his childhood, professional baseball career, and wrongful conviction to help others make the most of the challenges and opportunities granted to each of us. By sharing his story, Jimmie encourages others to live their best lives through spiritual, mental, and physical health.

Born in Dawson, Georgia, Jimmie was raised by his great aunt in Tampa, Florida. Growing up in Tampa provided numerous opportunities to excel, both academically and athletically. Jimmie was a member of the famed Belmont Heights Little League Team and graduated from the academically competitive Tampa Bay Vocational Technical High School. In 1984, Jimmie was drafted by the Chicago Cubs and played with them in the minor leagues for 4 seasons, while studying business management at Tampa College during the off-season.

Jimmie’s blessed life took an extraordinary turn in 1987 while he was playing with the Charleston Wheelers in Charleston, West Virginia. Two elderly white women were sexual assaulted by a black male, and over 140 black men in the city, including Jimmie, were rounded up by the police. Because there was no forensic evidence connecting him to the crime and because he did not match the description of the attacker, Jimmie was cleared and went on with his life.

Two years later in 1989, Jimmie was back in Tampa when he was arrested, extradited to West Virginia, and charged with sexual assault, robbery, burglary, and assault during the commission of a felony. In January of 1990, after a travesty of a trial with an inexperienced public defender, blatant prosecutorial misconduct, false testimony from the forensic expert, and numerous trial errors, Jimmie was acquitted regarding one victim and convicted regarding the other—despite evidence that the same person committed both crimes. He was sentenced to 110 years. While in prison, Jimmie continued to pursue his education, earning three Associates Degrees and numerous certificates. He taught himself the law and worked tirelessly to secure his freedom, while serving as a representative for other prisoners during legal proceedings.

Twenty-seven years after his wrongful conviction, the US District Court for the Southern District of West Virginia held that Jimmie’s conviction was a total miscarriage of justice and that he had been held in legal purgatory for 27 years. The court vacated the conviction, and he was released from custody on April 1, 2016. It would take another five months, but prosecutors formally dropped all charges against Jimmie on September 7, 2016.

Since his release, Jimmie C. Gardner has become an advocate for other wrongfully imprisoned and over-incarcerated men and women. He is an advocate for criminal justice reform and inmate rights. As a motivational speaker, Jimmie has shared his message of positive thinking and resilience with students in secondary school and college, sports teams, churches, and community organizations. Jimmie also visits prisons, offering insight, hope, and encouragement. One of Jimmie’s passions is the development of Gardner House, a reentry home designed to help returning citizens who might not have the family support and resources necessary to make a successful return to society Jimmie C. Gardner’s positivity and endurance are a testament to his faith, his upbringing, and his unconquerable spirit.

He sees every day as a blessing from God and lives his life to help others attain the spiritual, mental, and physical health that are the keys to happiness and success. Jimmie continues to live life to the fullest. He recently married US District Court Judge Leslie Abrams Gardner and joined the illustrious brotherhood of Phi Beta Sigma Fraternity 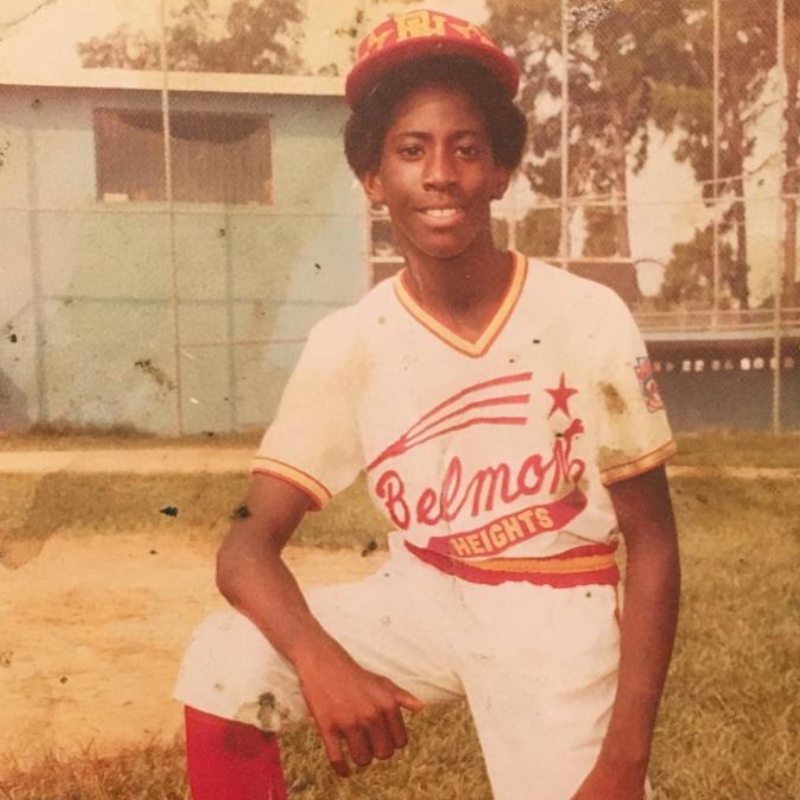 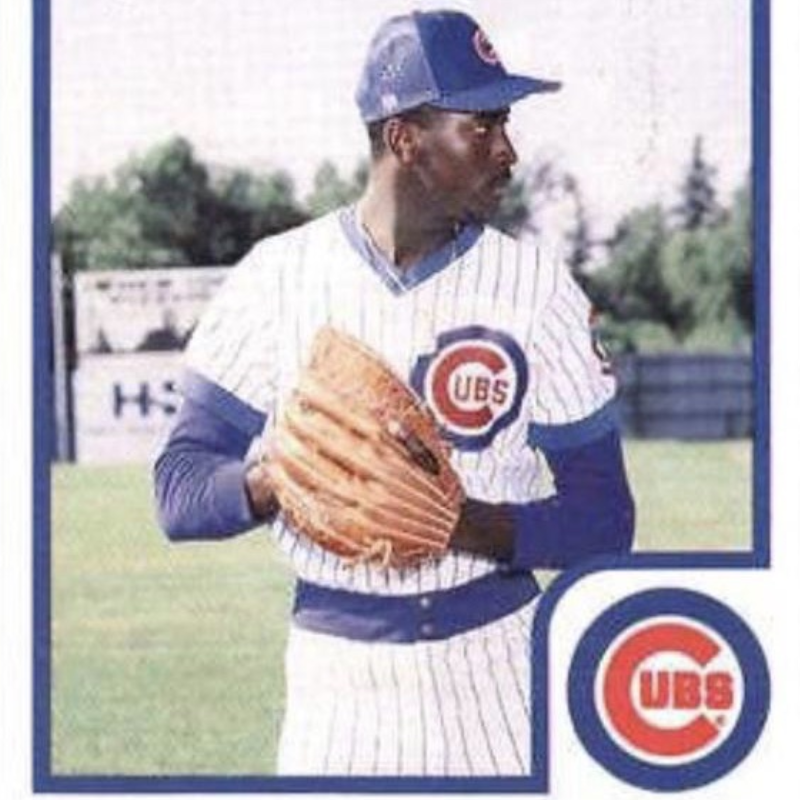 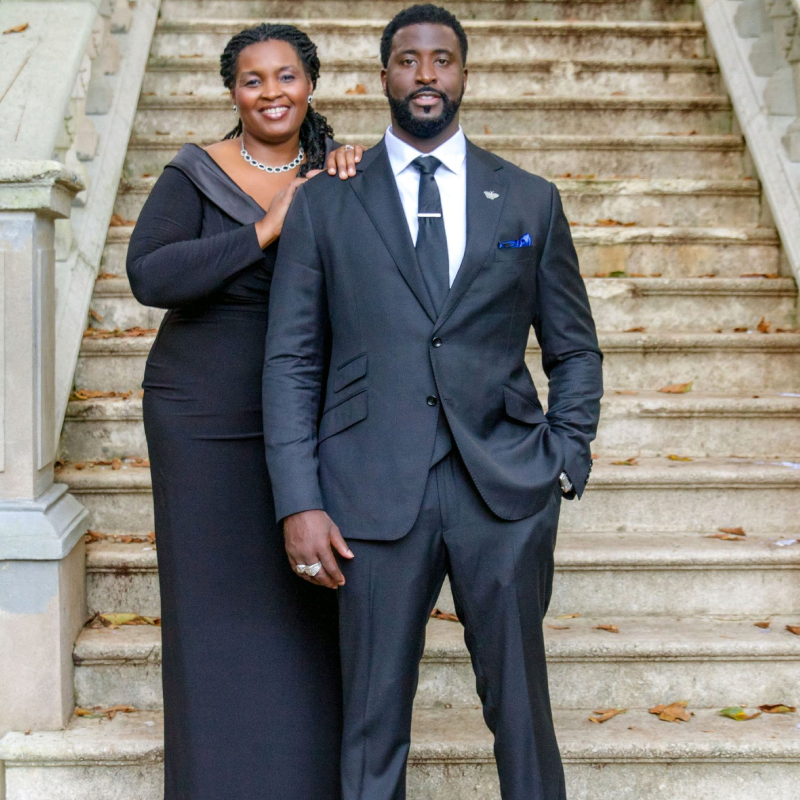 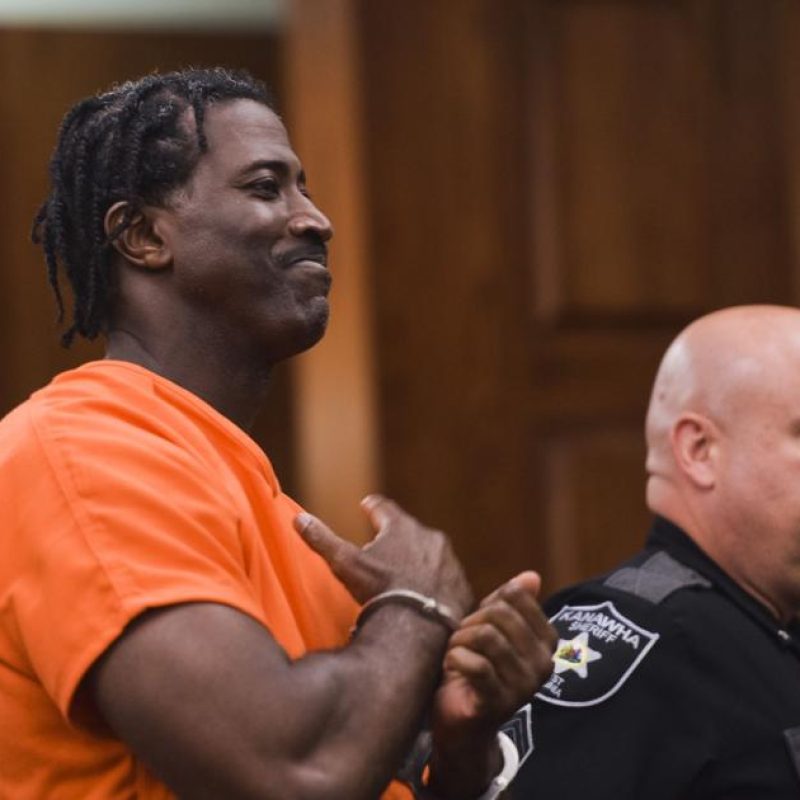 Recognized and commended by GA House of Representatives Resolution 806

Want to see what Jimmie’s been up to? Join our monthly newsletter, let’s stay connected.